Taking A Quick Peek At The Windows 8 Operating System 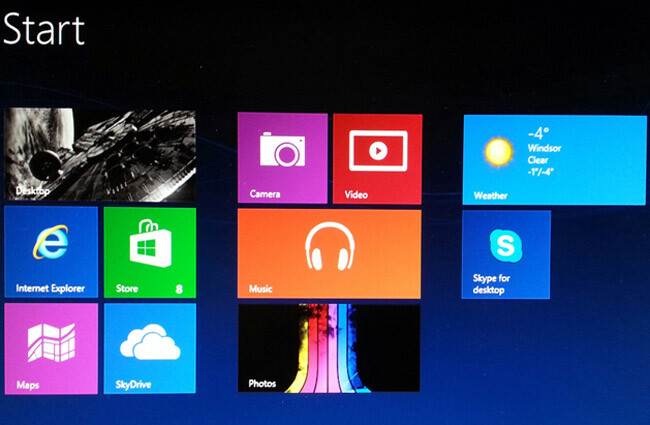 The battle to keep up with the latest tools available in the world of computers is never-ending. It seems like every other day there is an update or a new, better version or a new, improved device we must have. I’ve barely had time to get used to Windows 7 and Office 2007/2010, and it’s already months past the release of Windows 8. Maybe by the time Windows 18 comes out I’ll be about ready to move on from Windows 7.

Are you thinking of making the switch to the latest Microsoft OS? There are many differing opinions and in-depth reviews available to find online about Windows 8, and I thought I’d highlight an article that lists some pros and cons. David Murphy of pcworld.com discusses the 5 best and 5 worst features. This is a brief overview – please see the link below for the full article.