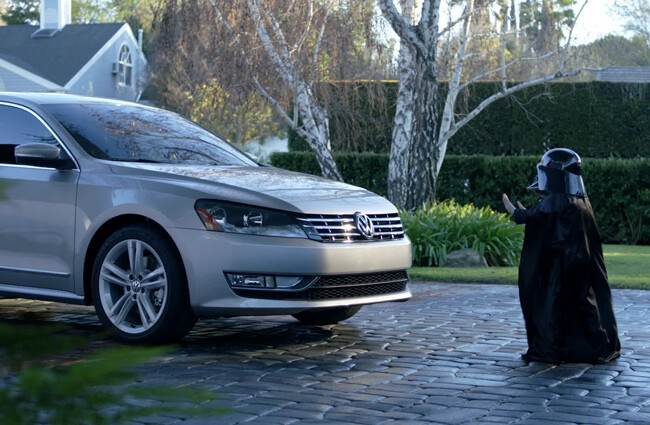 That is not a typo! The cost to purchase a 30 second commercial spot during this year’s Super Bowl on NBC is $4.5 million. A price that hasn’t scared away many advertisers because the spots are already 95% sold out.

Given the numbers, it shouldn’t come as a surprise that demand is high. The Super Bowl is consistently one of the most watched TV events of the year averaging over 100 million viewers over the past five years and with the “gold standard” crop of teams left, this year should be no different.

So how do advertisers make the most of their $4.5 million investment and make their commercial a hit? Past successes will show us the way.

This Chrysler commercial which aired during the 2011 Super Bowl featured shots of the people, places and things that make Detroit, well, Detroit. Throw in one of Detroit’s most recognizable celebrities and you have one of the most talked about commercials of the year. It’s raw, it’s real and it tugged at the heartstrings of any American or American city making a comeback after the recession.

Take shots at your competition.

Samsung has never been afraid to take a swipe at Apple, especially on a big stage. Their “Next Best Thing” campaign has been running for years and has helped Samsung cut into Apple’s smartphone dominance. This commercial from the 2012 Super Bowl pokes fun at the long lines and wait times virtually all Apple products produce and turns it around into the type of party that will undoubtedly happen with a Samsung product.

This is a news bulletin… sex sells and people having been using it to promote their products and services in Super Bowl commercials for years. These types of spots have always been around but were brought to the forefront in 1991 with Cindy Crawford and Pepsi. One could argue that back when Cindy did it, it was sexy but tasteful, however nowadays some of the spots are a bit too trashy (see Kate Upton in embedded video above). Other examples of sex selling during the Super Bowl are Ali Landry and Doritos, David Beckham and H&M and Danica Patrick and GoDaddy.

Like any other advertising, target it towards your audience. What type of commercial would resonate most with them? Is it a cute kid dressed as Darth Vadar starting cars with “The Force”? Is it something that hits home and tugs at the heartstrings like Chrysler and Eminem? Or is it simply piquing their interest by having a hard-bodied celebrity like David Beckham or Kate Upton flaunting your goods… and theirs?

It will be exciting to see how many advertisers use these tactics in 2015. Stay tuned on February 1st.

Didn’t we already win? A cross-border view of the Detroit-Windsor pitch for Amazon’s HQ2