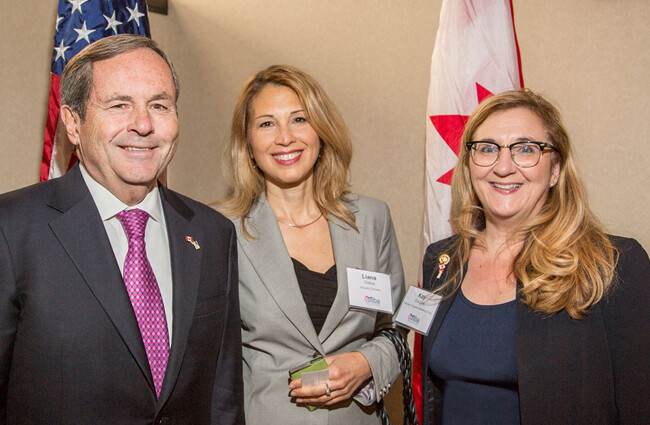 Detroit/Windsor – Oct. 18, 2016 – Douglas Marketing Group (DMG), an international marketing and communications firm with a 29-year history of award-winning creative initiatives, was pleased to take an active role in the Canada U.S. Business Association (CUSBA) event on Oct. 11, 2016 as CUSBA hosted Canada’s Ambassador to the United States, David MacNaughton, at the Detroit Renaissance Marriott.

Speaking to an audience of more than 100 business and community leaders from the greater Detroit and Windsor area, as well as Columbus, Ohio, Buffalo, New York and Niagara, Ontario, Ambassador MacNaughton affirmed the longstanding friendship and trade relationship between the U.S. and Canada and also expressed enthusiasm for the new Gordie Howe International Bridge being built by Canada to encourage further ease of trade between the two countries.

DMG President and Founder Kay Douglas serves as a CUSBA board member and, with DMG offices in Canada and Detroit, is representative of the binational initiatives CUSBA espouses and supports.

“Businesses located in an international region like ours are well positioned to find opportunity and talent on both sides of the border,” Douglas said. “CUSBA is a strong proponent of highlighting the many cross-border business ventures that exist not only in the Detroit/Windsor region, but along the entire Canada/U.S. border and is a wonderful organization for a variety of businesses currently involved in the U.S. and Canada or for those who aim to get involved.”

Immediately following the luncheon event, DMG sponsored a gathering of CUSBA members, guests and other binational stakeholders for a strategic think-tank activity focused on an in-depth review of a variety of binational issues.  Two luncheon and think tank attendees, Barry Wright, Dean of the Goodman School of Business at Brock University in Ontario, and Kathryn Friedman, Research Associate Professor of Law at the University of Buffalo in New York and Global Fellow, Canada Institute (Woodrow Wilson International Center for Scholars), offered comments.

“Management of the Canada-U.S. relationship is complex, as much activity takes place outside of Washington DC and Ottawa in regions all along the northern border and in the heartland of both countries,” Wright said. “We have our disagreements, to be sure, yet the relationship should be lauded as the global model for how federal, provincial, state and local leaders can constructively engage with each other on issues as far-ranging and complex as trade, transportation, security and economic competitiveness.”

Friedman added insight on how to leverage potential synergies in the cross-border Detroit-Windsor and Buffalo-Niagara regions.

“Recent reports suggest that cross-border regions are becoming more globally competitive for firms and talent,” Friedman said. “This demands that we better understand both the promise and the peril presented by virtue of the fact that we live, work and play in cross-border regions.”

All CUSBA board members are committed to the goals of the organization and eager to play a part in realizing the CUSBA mission. As a communications firm, DMG was pleased to provide support for CUSBA’s Ambassador MacNaughton event with media relations and outreach.

Media from both sides of the border were present for the Ambassador’s talk and media coverage included:

DMG has 15 staff members and offices in Detroit, Mich. and Windsor, Amherstburg and Welland, Ontario. With an early focus on technology as well as trademarked and licensable marketing campaigns that have been launched in Mich. and Ontario, DMG has built a reputation as a cross-border marketing powerhouse. 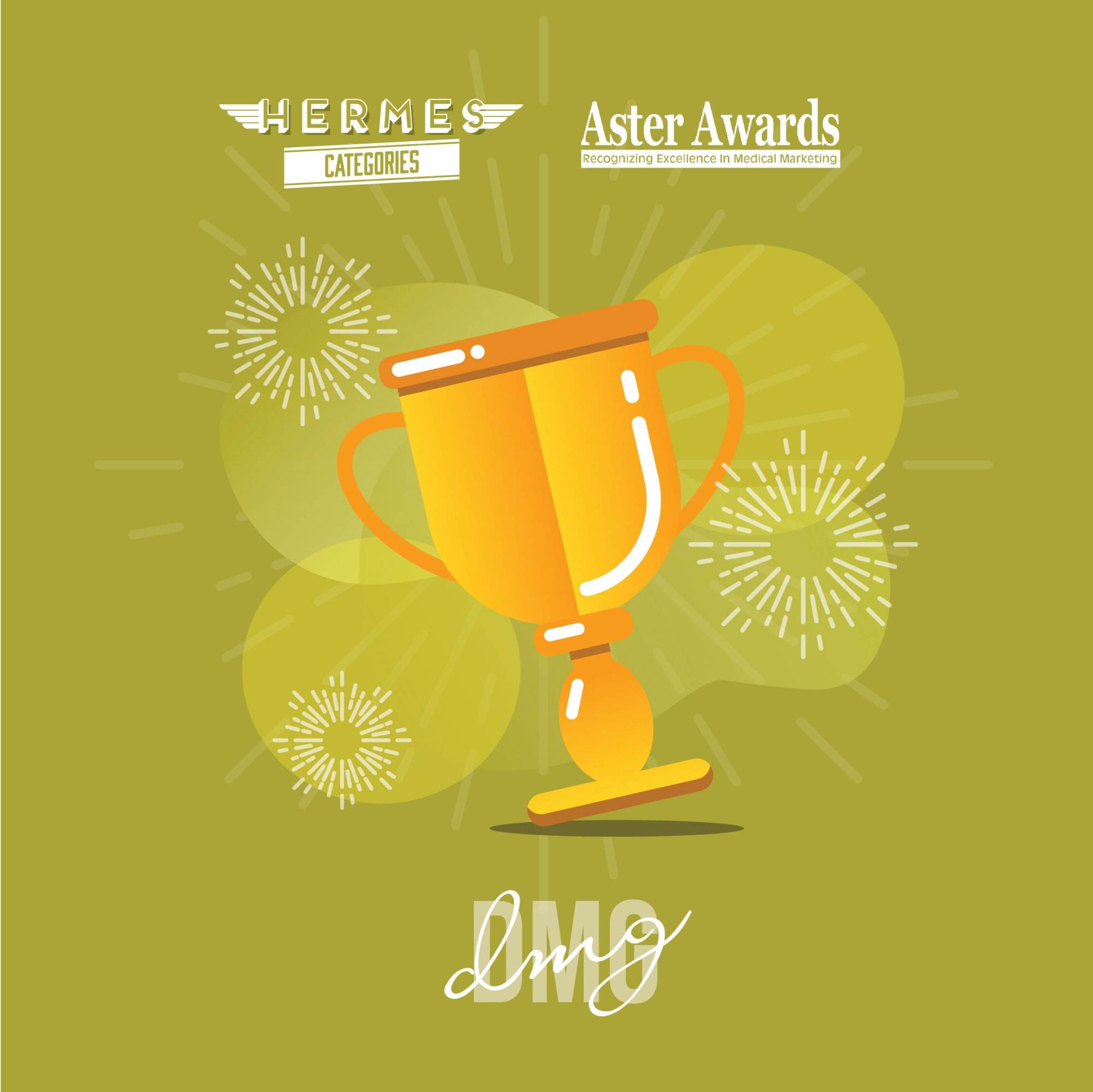