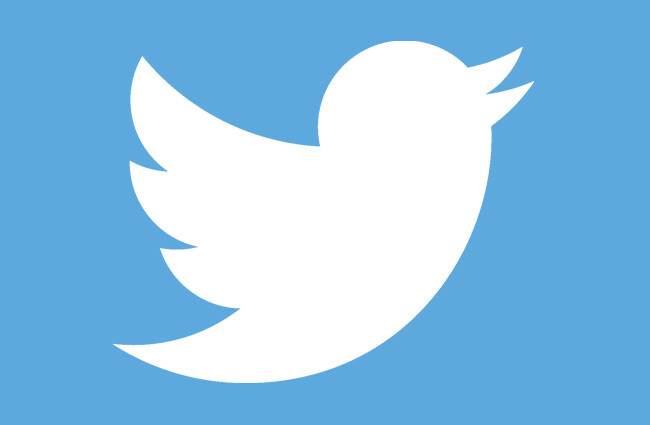 Twitter recently solidified its standing as one of the largest social media sites on the planet by announcing it had surpassed 300 million users worldwide. That staggering number puts Twitter in fourth place behind Facebook, LinkedIn and Instagram in the battle for social media supremacy.

With that many users, it’s no surprise that Twitter is one of the go-to social media sites for business. The problem? Gaining enough of a following to make the time it takes to Tweet worthwhile. Many small to medium sized businesses (especially B2B businesses) often give up on Twitter after just a few short weeks of little to no reach. What they don’t realize is that it can take months of time, effort and engagement to earn any kind of Following on Twitter. My advice – don’t give up! Stick around for more than a month or two and use these 5 effective strategies on Twitter for your business.

2. Create or make use of already created #hashtags related to your business.
Before Twitter, the “#” symbol was known as a number sign and the “pound key” you pushed on your phone when you were done entering an extension. Now the “#” is a hashtag and it’s used as a way to search and categorize topics on many social media sites. If your business is hosting an event, hiring, blogging etc. attach a searchable #hashtag. For example, when I post this blog on Twitter in a few minutes, I’m going to #hashtag it with #TwitterStrategies. Now, anytime someone searches #TwitterStrategies on Twitter, my Tweet may appear.

When it comes to using already created #hashtags, use ones that are common in your industry or have some fun and use one that’s Trending. Smart businesses use their creativity to take part in worldwide Trending topics such as: #5WordsToRuinADate or #LittleWhiteLiesITold (Fair warning, some of those results can be NSFW).

If you’re on a desktop computer, you’ll notice our social media share icons on the left side of this content. You’ll also notice they follow you down the page. This ensures that anyone who is interested in sharing this post has quick and easy access to those buttons. Rather than forcing users to scroll to the top or bottom of the content to share, they can do it as they read.

A drop in organic reach on your #Facebook business page? You’re not the only one. http://t.co/lYzK88HyH9

Pretty cool, right? For a full tutorial on how to do this, check out Twitter’s guide.

4. Tweet a lot. Just make sure it’s almost always unique content.
When I say “Tweet a lot”, I’m not suggesting you jump on Twitter right now and Tweet your last 25 blog posts in quick succession. What I’m suggesting is that you Tweet 10 to 35 times throughout the day by engaging with other people’s Tweets, ReTweeting, using #hashtags and yes, posting your own blog content. Similar to the first strategy, you don’t want every Tweet you post to be about your business. In fact, do your best to strike a balance of 75% not about your business and 25% about your business. Let your Followers, customers and potential customers know that your Twitter feed isn’t there solely for self-promotion, it’s there because you truly want to have conversations.

5. Let people know there’s a person behind your Twitter business account.
This one is the one that bothers me quite a bit. The LAST thing I want on Twitter as a customer is the feel like I’m following “a business”. I want to Follow and engage with people, not a business. If your Twitter account is run by “Tina”, tell people that within your Twitter bio. If it’s run by multiple people at different times throughout the day, sign off each Tweet with the initials of the person who Tweeted it. Here’s an example:

Hi Members, we had a short network glitch this AM. But, we’re back up and running full stream ahead! ♥ ^jd

The Virgin Mobile customer support account on Twitter does a perfect job of making their Followers feel like they’re talking to a person, in the case above a person named “JD”.

Gaining a Following on Twitter as a business isn’t easy. It takes time, patience and commitment but by implementing some (or all) of these 5 strategies, you’ll be well on your way from going to 0 to 100 Followers – real quick.

Welcome to the New ExperienceDMG.com